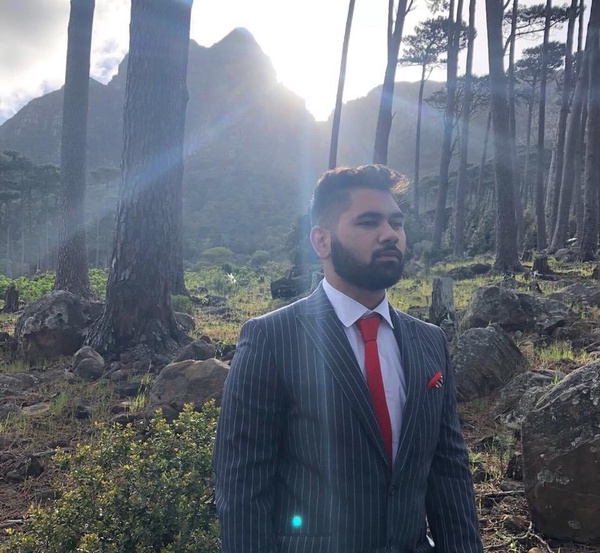 Craig was born for the stage and loves being in close proximity with audience. He prefers hosting intimate events, ensuring that his audience is completely happy. This brings him great joy.

Craig has been part of may shows including collaborations with Robin Pieters on shows such as, Unmasked and An Ode To Woman. He loves producing is own music and has released song such as: I said this; Restless; They don’t really care about us; and all time favourites like Smothered, Happy, Dysfunctional, Hearts Exposed and Anti Sociable.

Despite being shy, he is extremely comfortable on stage. Other passions include his community. He believes in giving back, and as a result community work is an important part of his world.

Brukman Consulting is proud to have Craig Lucas as a client.